“The imitation of another, the reconstruction of one’s life, these are widely used formulas in the practice of self-portraiture, and they profoundly transform the mind. One could imagine that every staged self-portrait is actually the portrait of someone else. As such, Marion Kalter has been reconstructing elements of a lost past.”

“Marion Kalter has been following two paths simultaneously, practicing two genres: the portrait and the self-portrait, the documentary and the fictive autobiography (or auto-fiction).
Self-portraits are characterized by tension and harmony – the musical analogy is apt – between the anxiety of introspection, the pathos of confrontation with the self, and an exuberant playfulness of staging. The artist spins a yarn, invents as much as she reveals truths, exposes herself as much as she disguises. Kalter’s self-portraits are both a genealogical exploration and reconstruction. Through a play between imitation and the recreation of situations and domestic settings once lived, Kalter relocates the figures who marked her childhood and determined the course of her personal biography. This work constitutes a personal mythology in pictorial form.” *

I began my work in photography in earnest while I was working at the famous “Rencontres d’Arles” during the 1970s where I was employed as an interpreter. This included translating workshops by photographers such as David Hurn, Mary Ellen Mark, Marc Riboud, Ralph Gibson, et. al. It was at that time that I began creating self-portraits. While much of my career has been devoted to taking portraits of famous artists, musicians and philosophers, much of my personal oeuvre has been focused on the creation of self-portraits.

Most of these self-portraits were taken after my mother’s premature death (I was 16) in the family house in France where I grew up. It took me years to find out that both of my parents had kept their during-the-war-memories hidden, each in their own wardrobe. They had taken “different trains” during WWII. While my father had fled Germany with his mother and sister, my mother started a career as an actress first in Vienna, then in Berlin and Warsaw. She played in the “German Theater” as well as with the KdF (“Kraft durch Freude” or Strength through Joy) organization for the entertainment of German troops.

Directly after the war, my father came back to Europe as an American and began work as an assistant at the Nürenberg “IG Farben” trial. Just like the plot of the film by Axel Corti and George Stefan Troller Welcome in Vienna, my parents met in Salzburg. The “meet-cute”: the German Jew returning to work for the American Army meets the Austrian actress entwined in post-Nazi Germany.

I have chosen to show family photographs and documents from that period along with my self-portraits.
*Jean-François Chevrier (translation by Jennifer Cadero-Gilette). 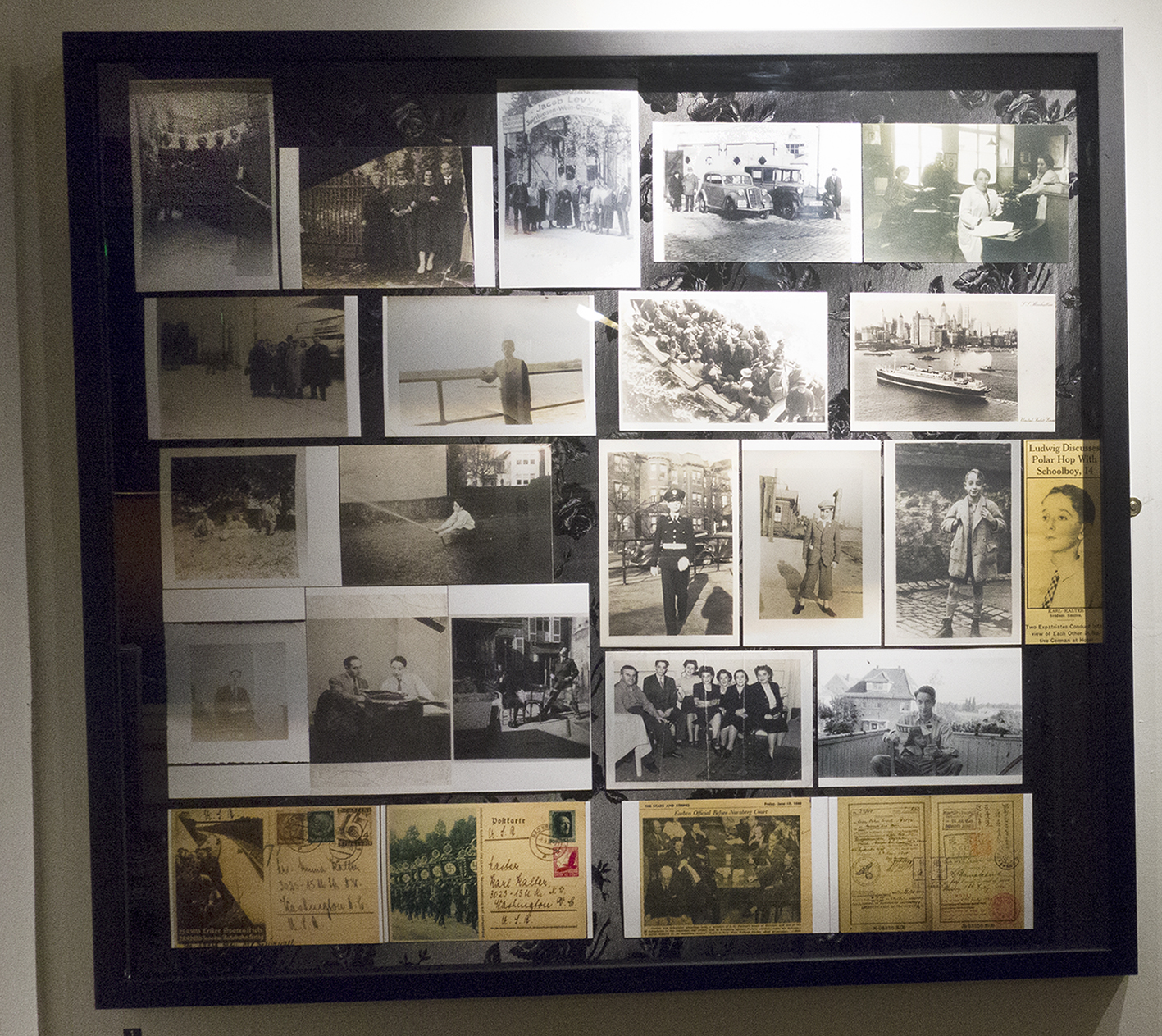 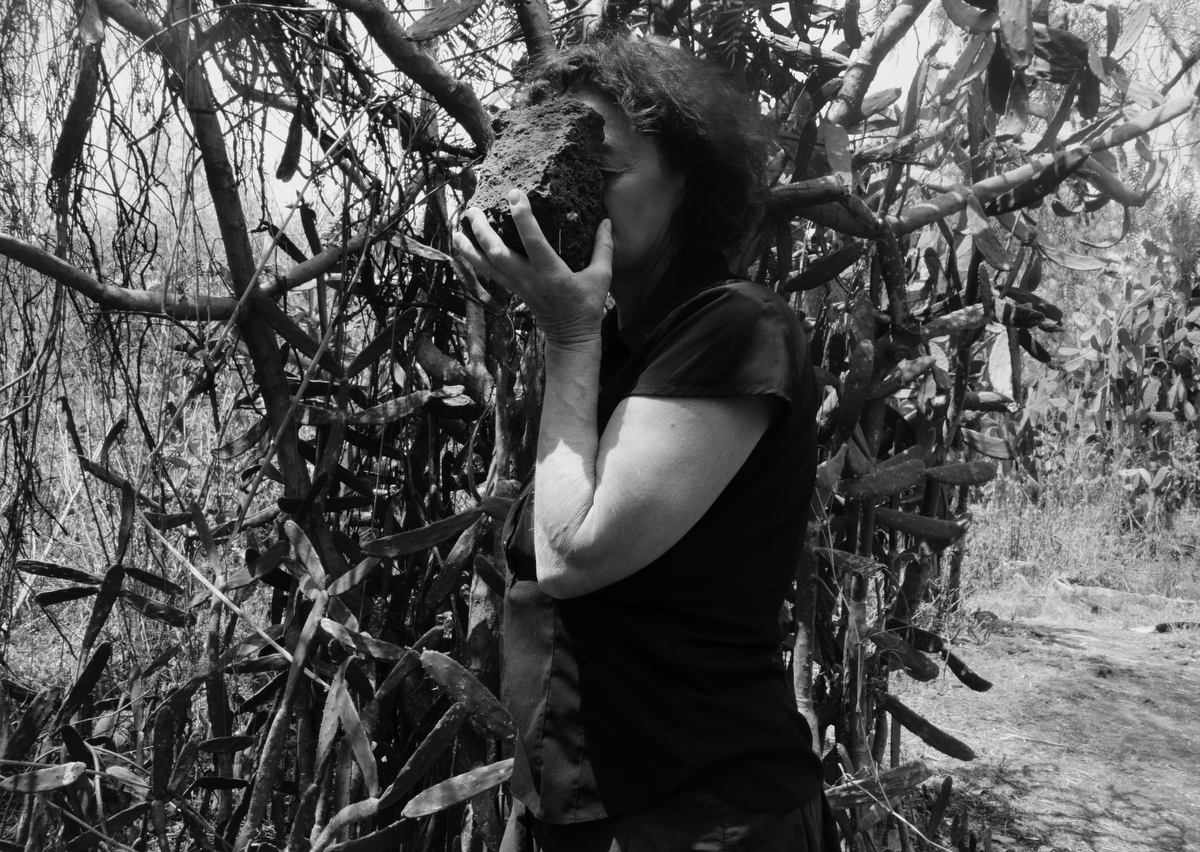 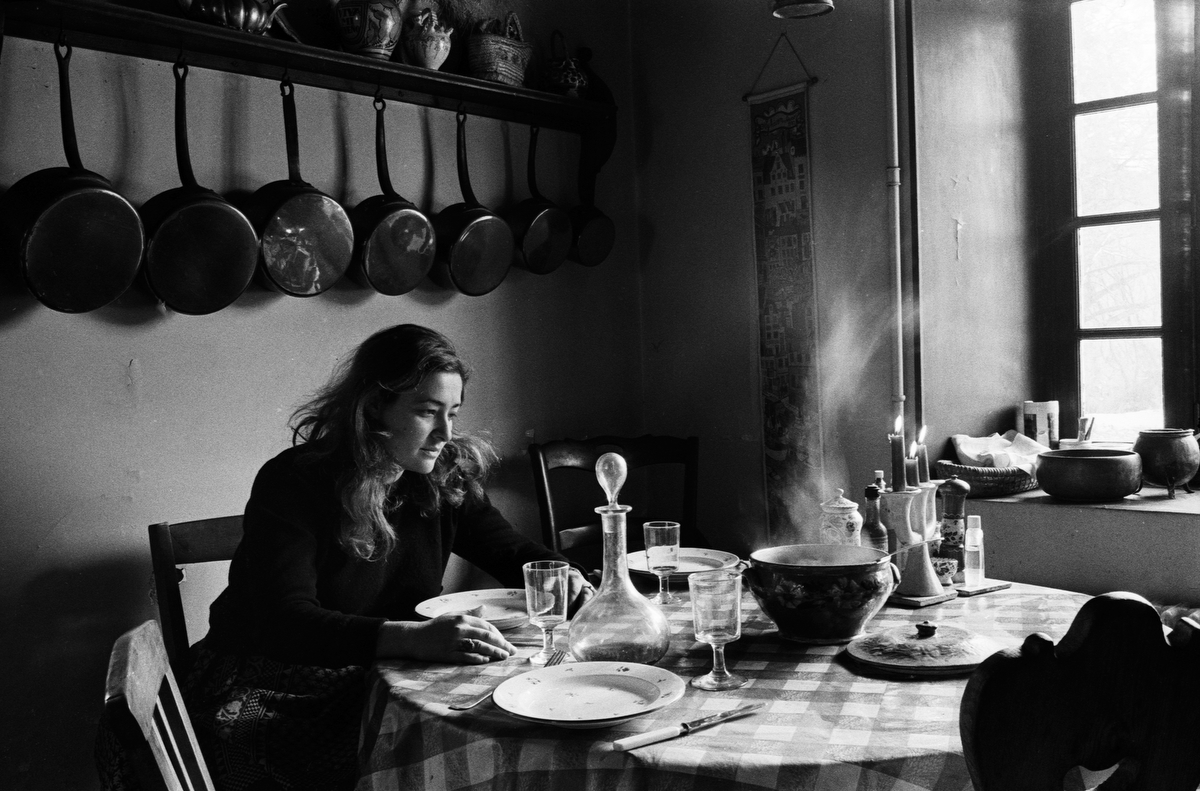 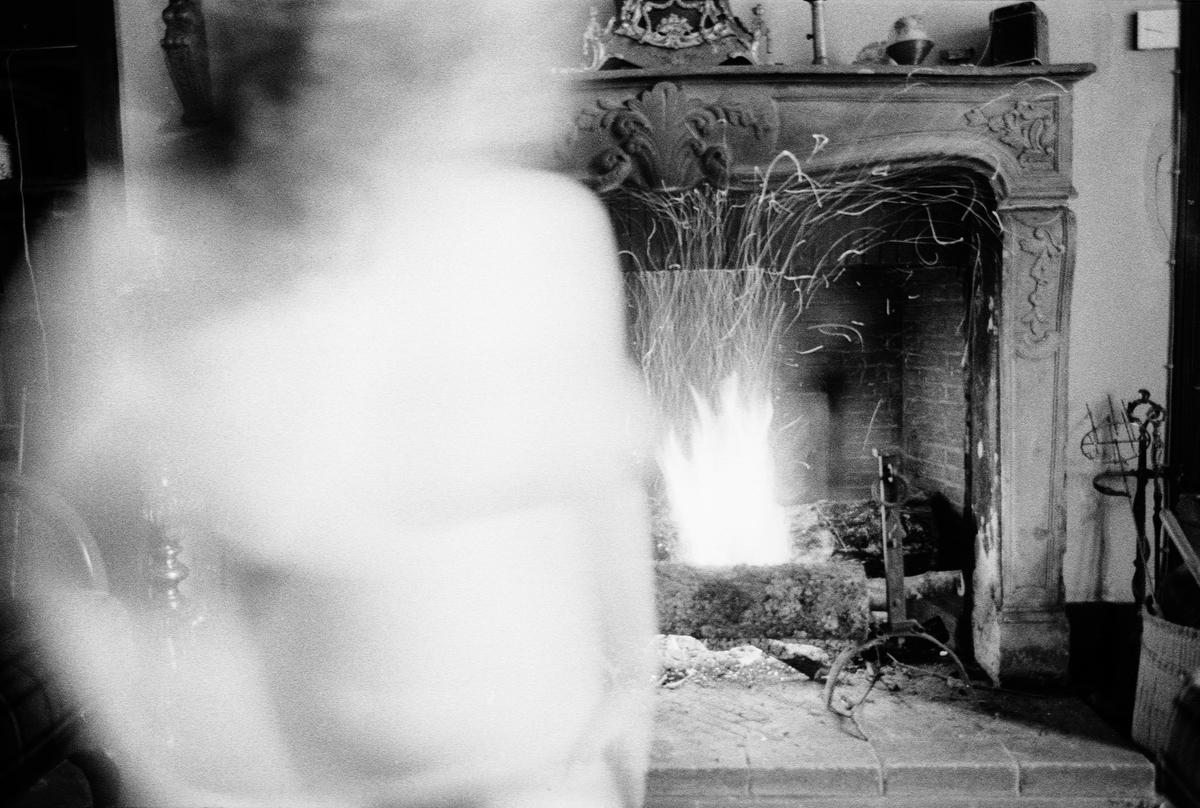 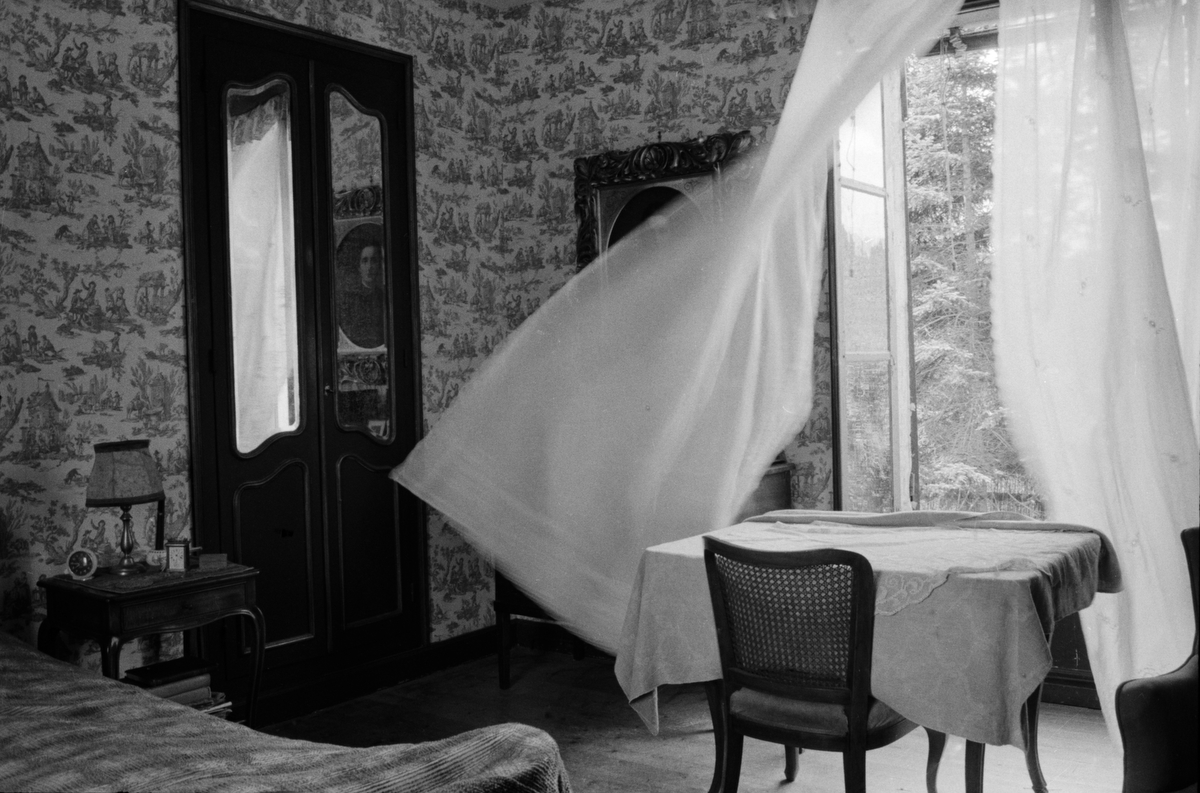 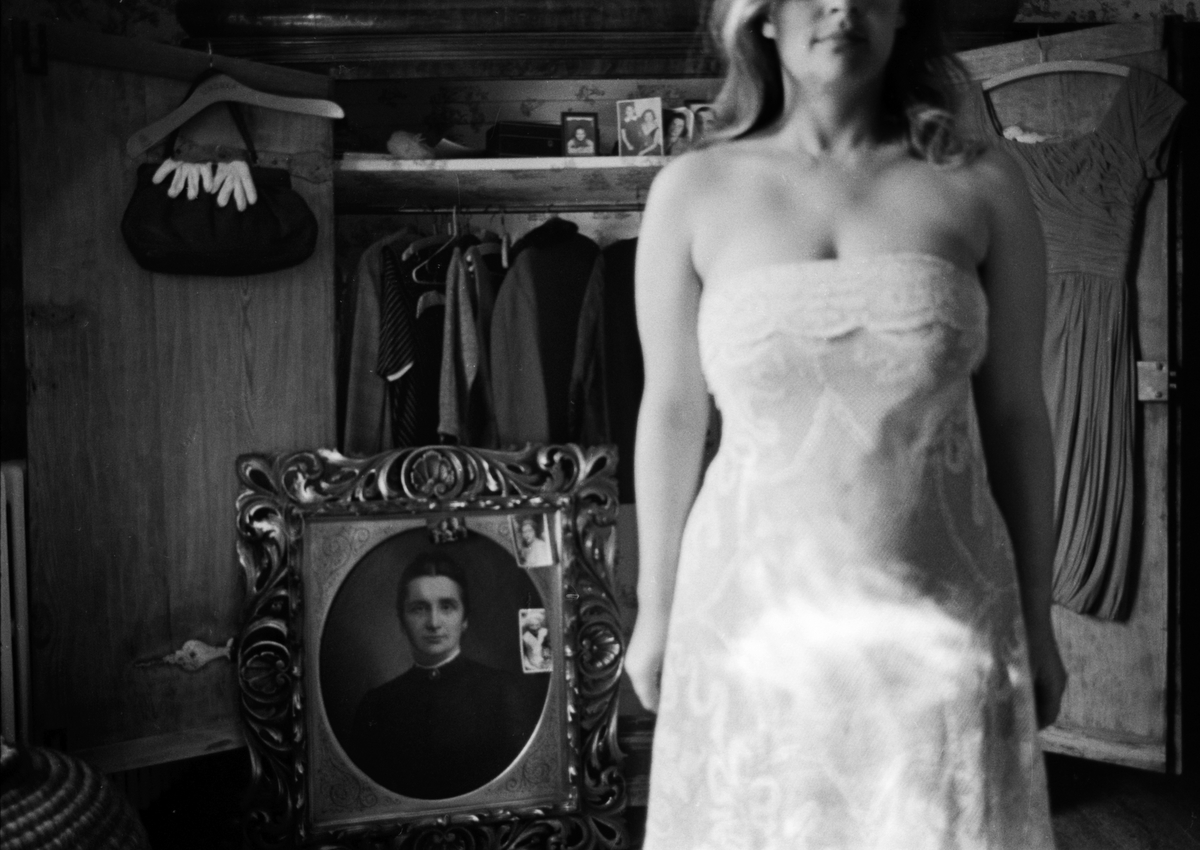 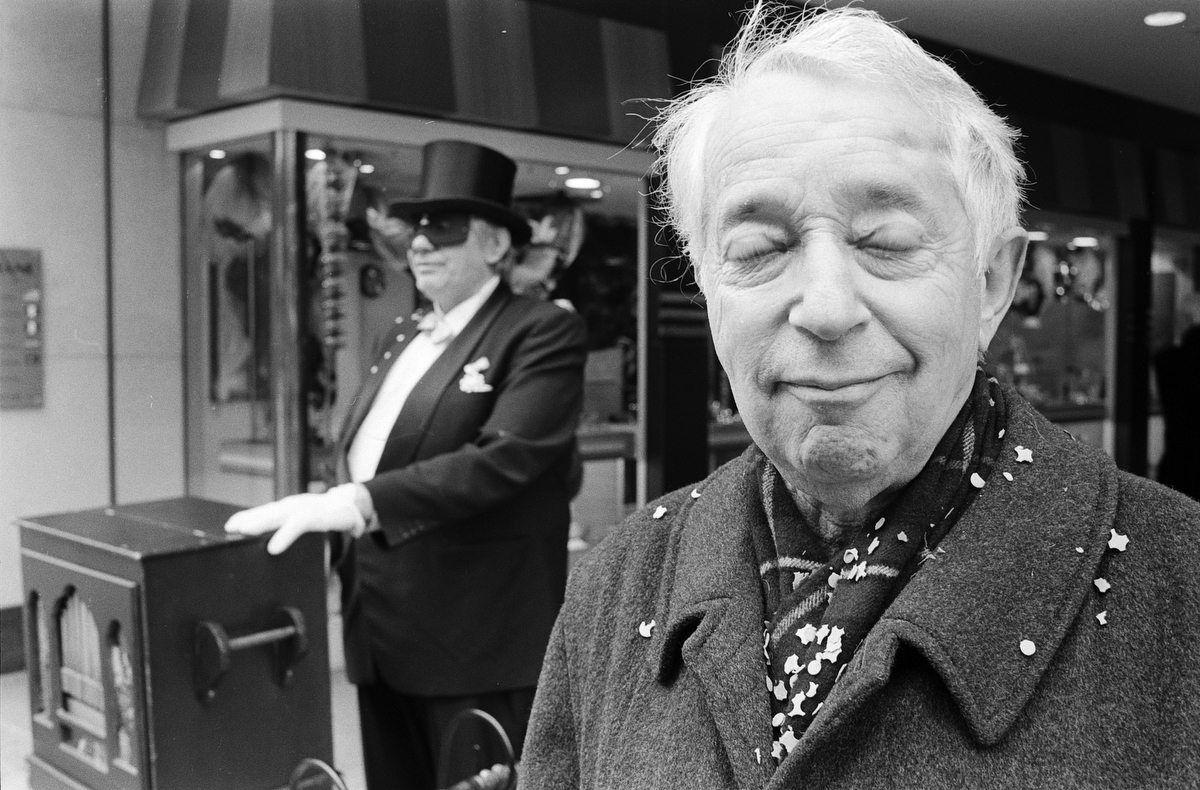 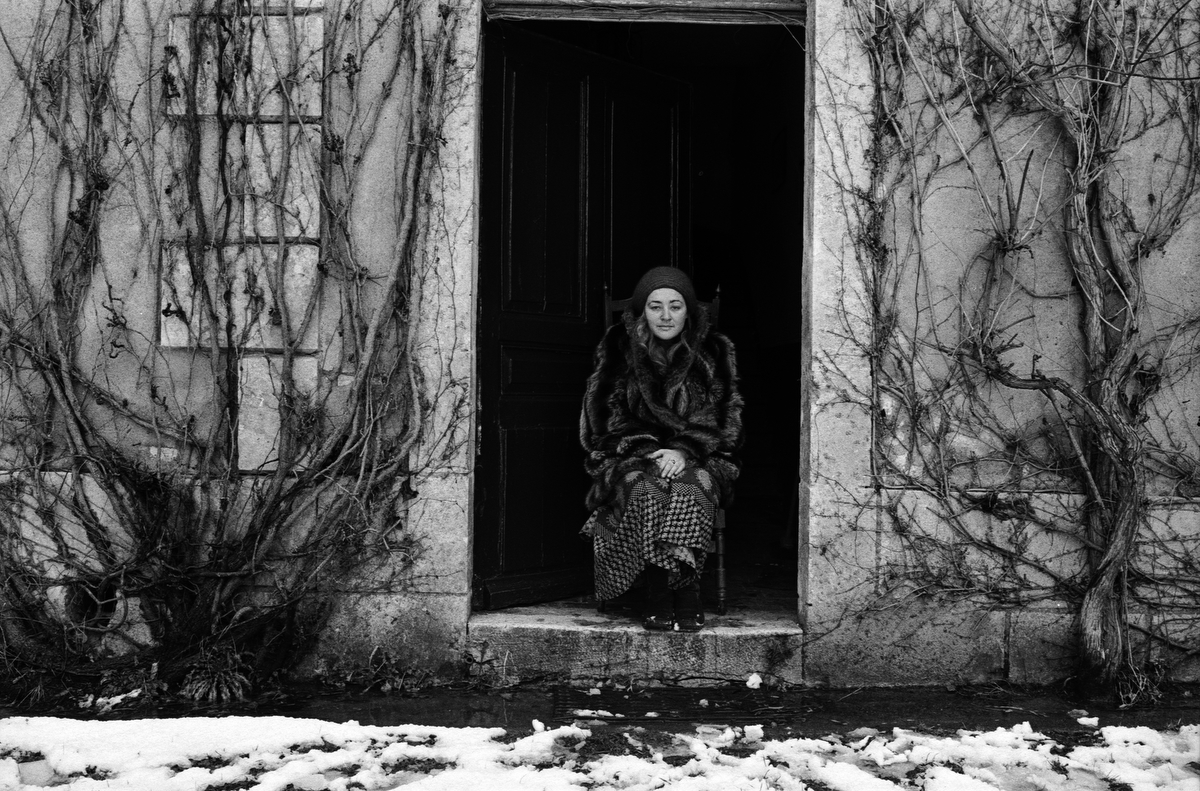 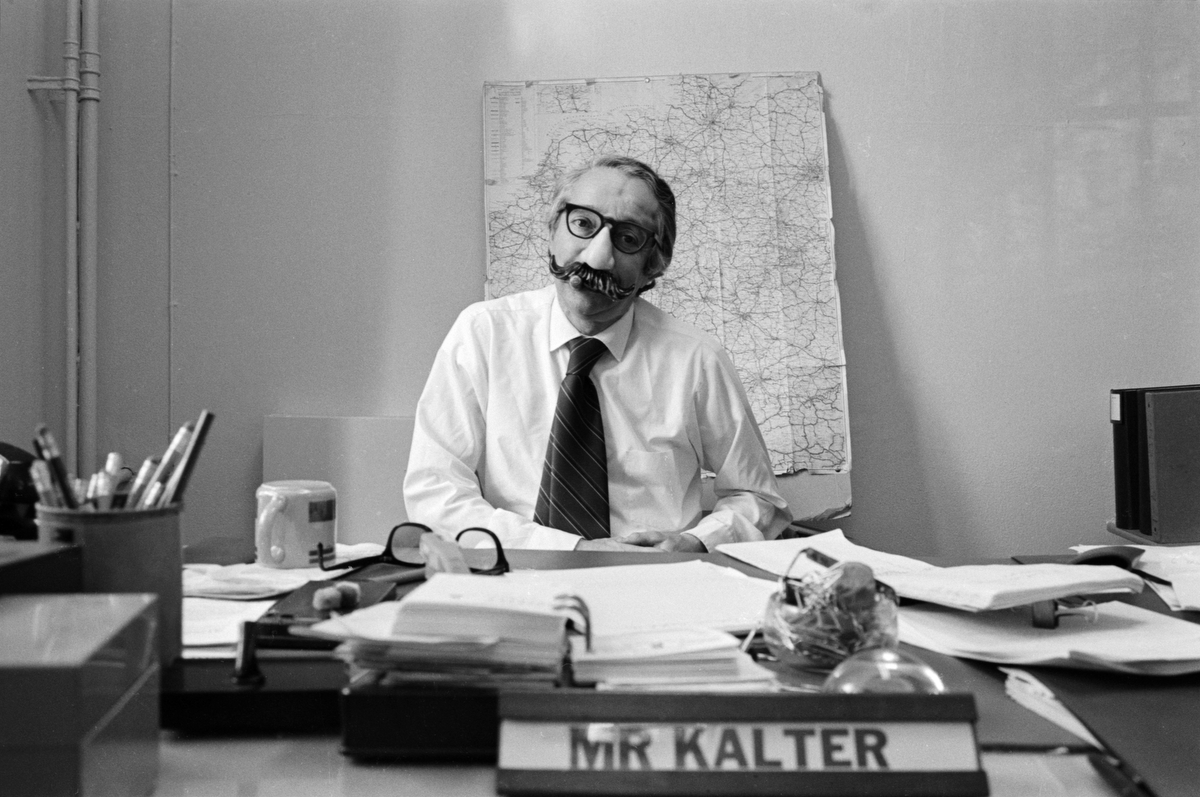 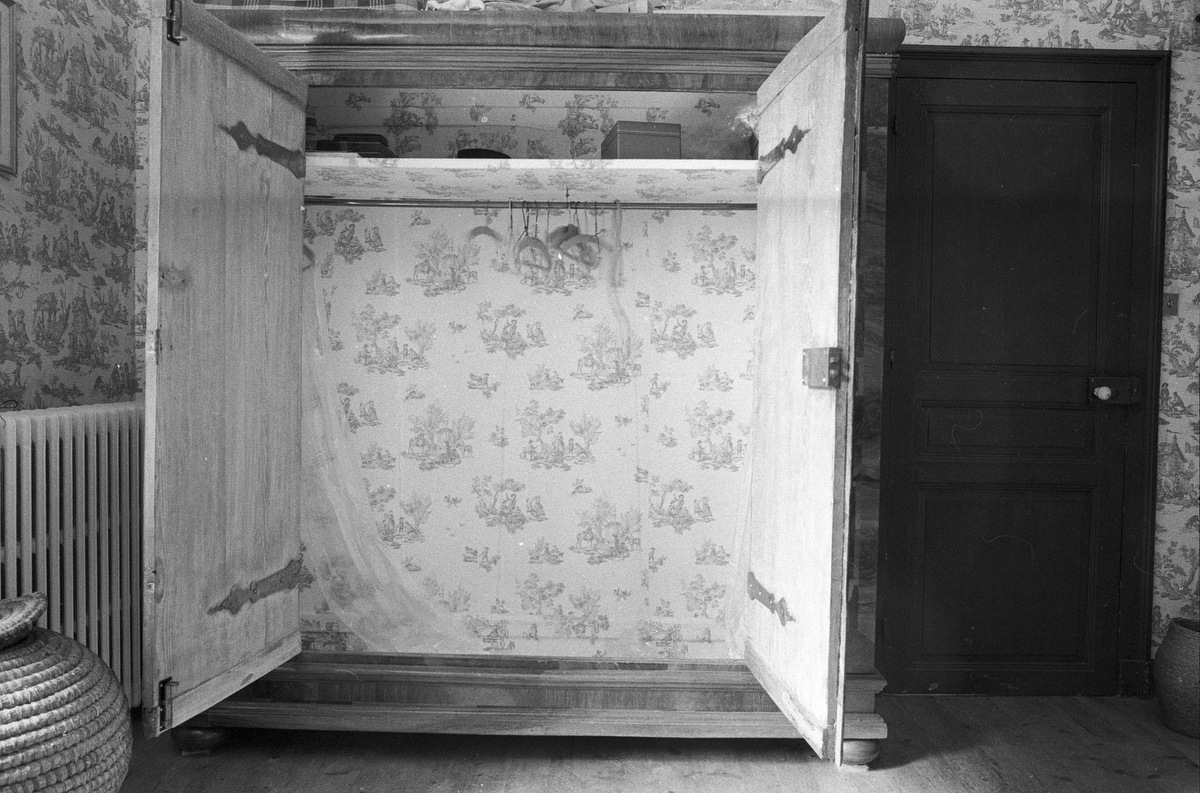 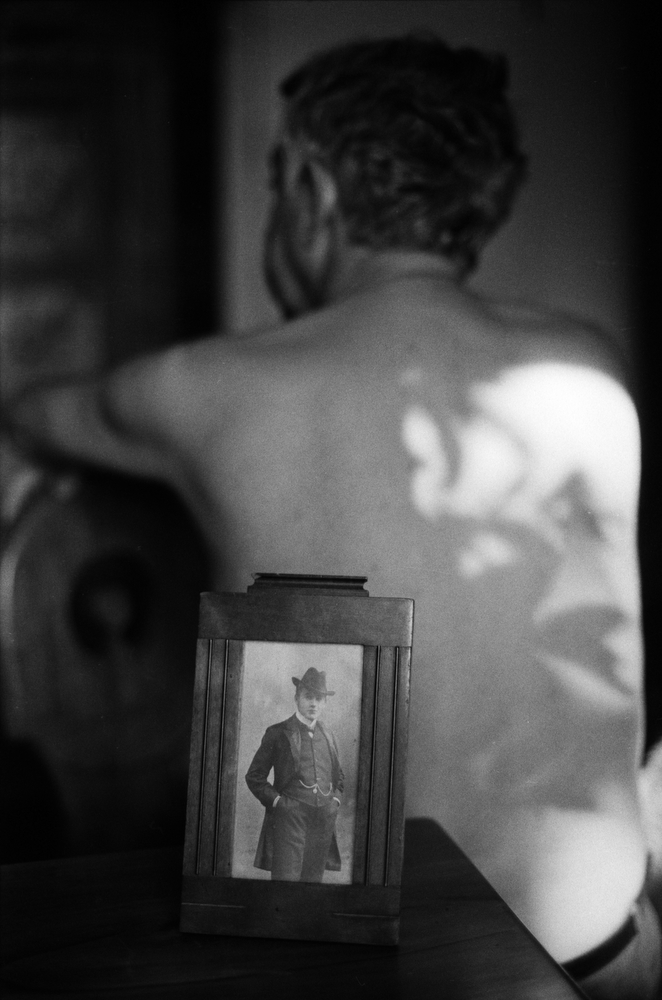 my father and my mother's father in a frame, France 1983 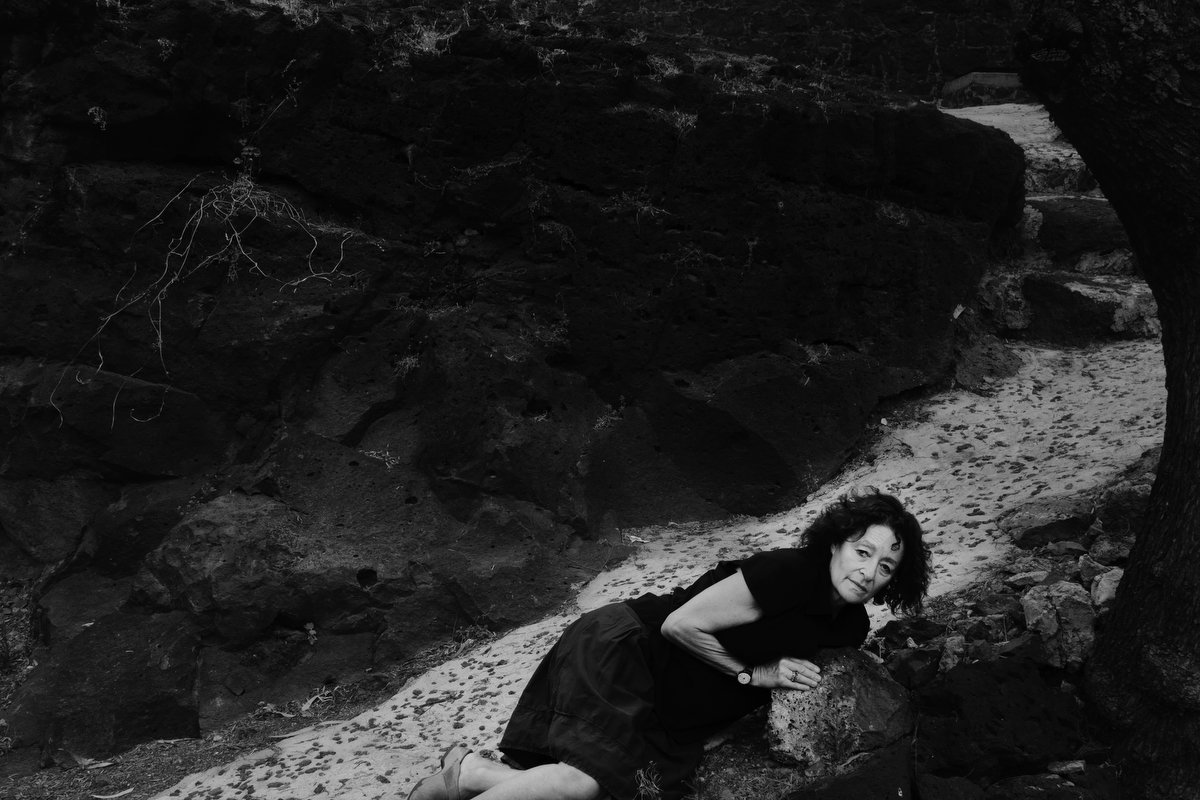 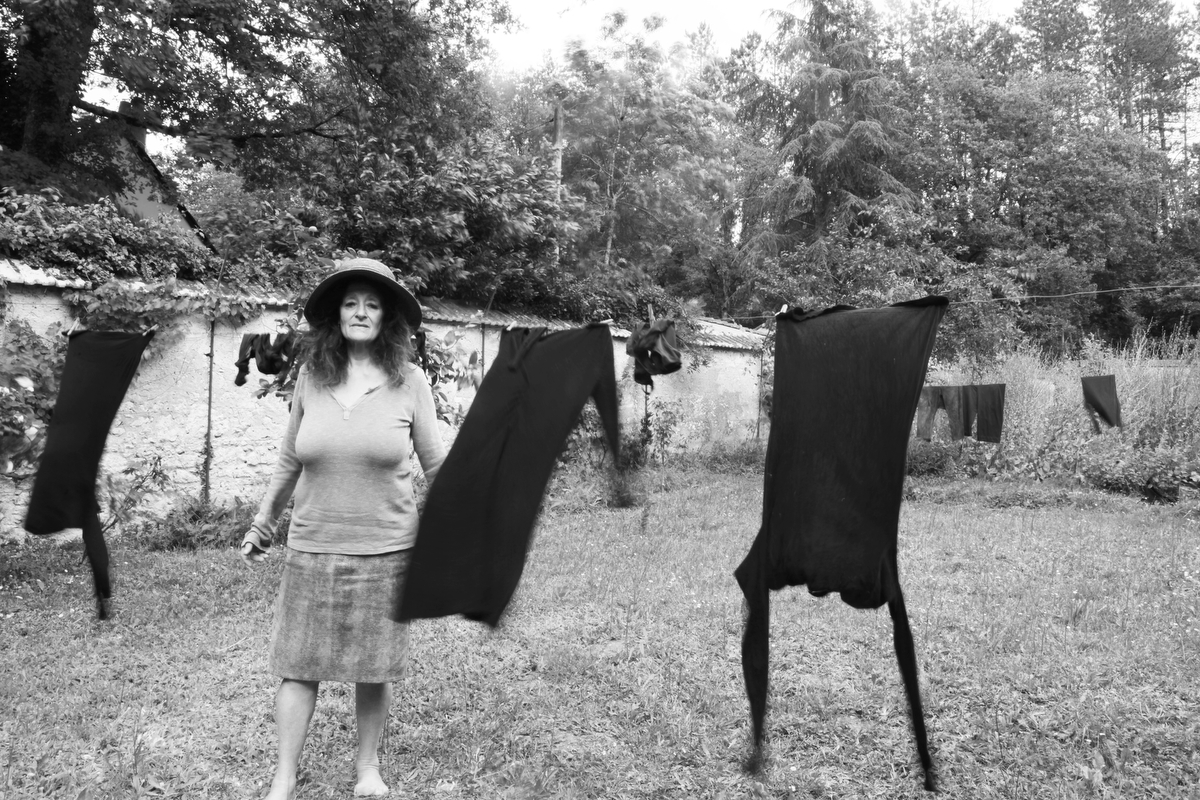 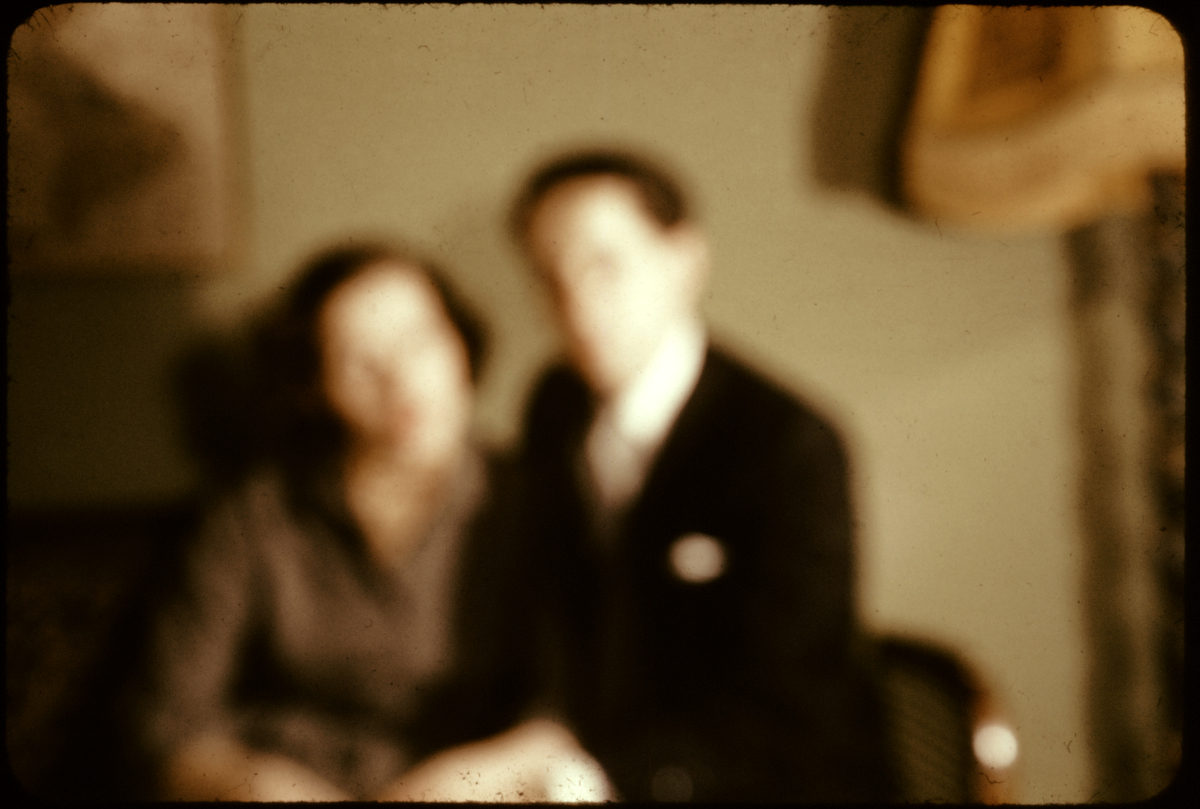 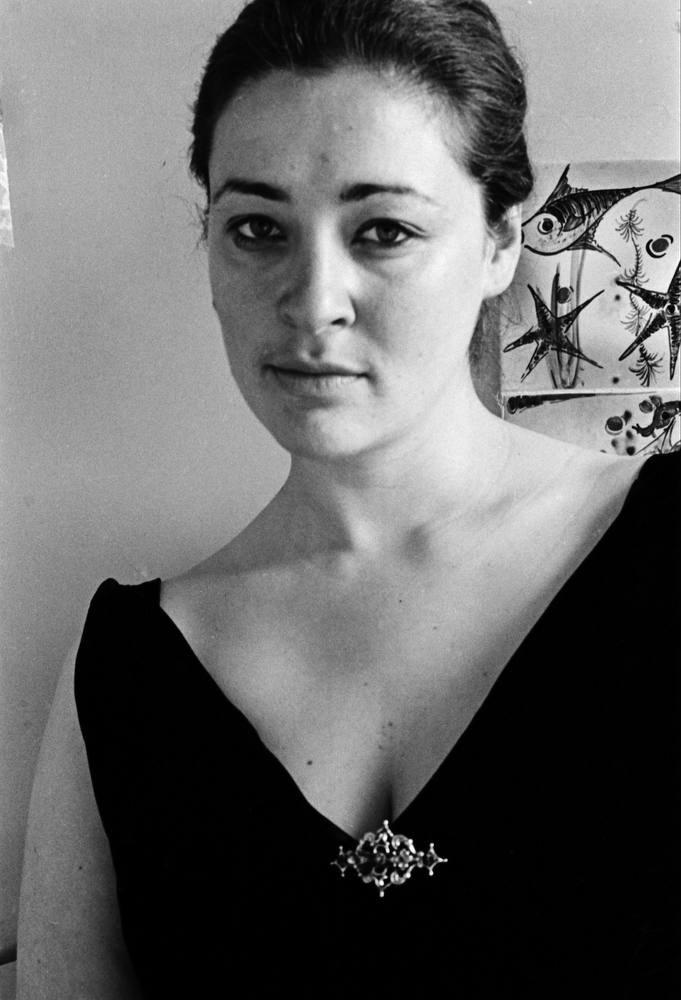 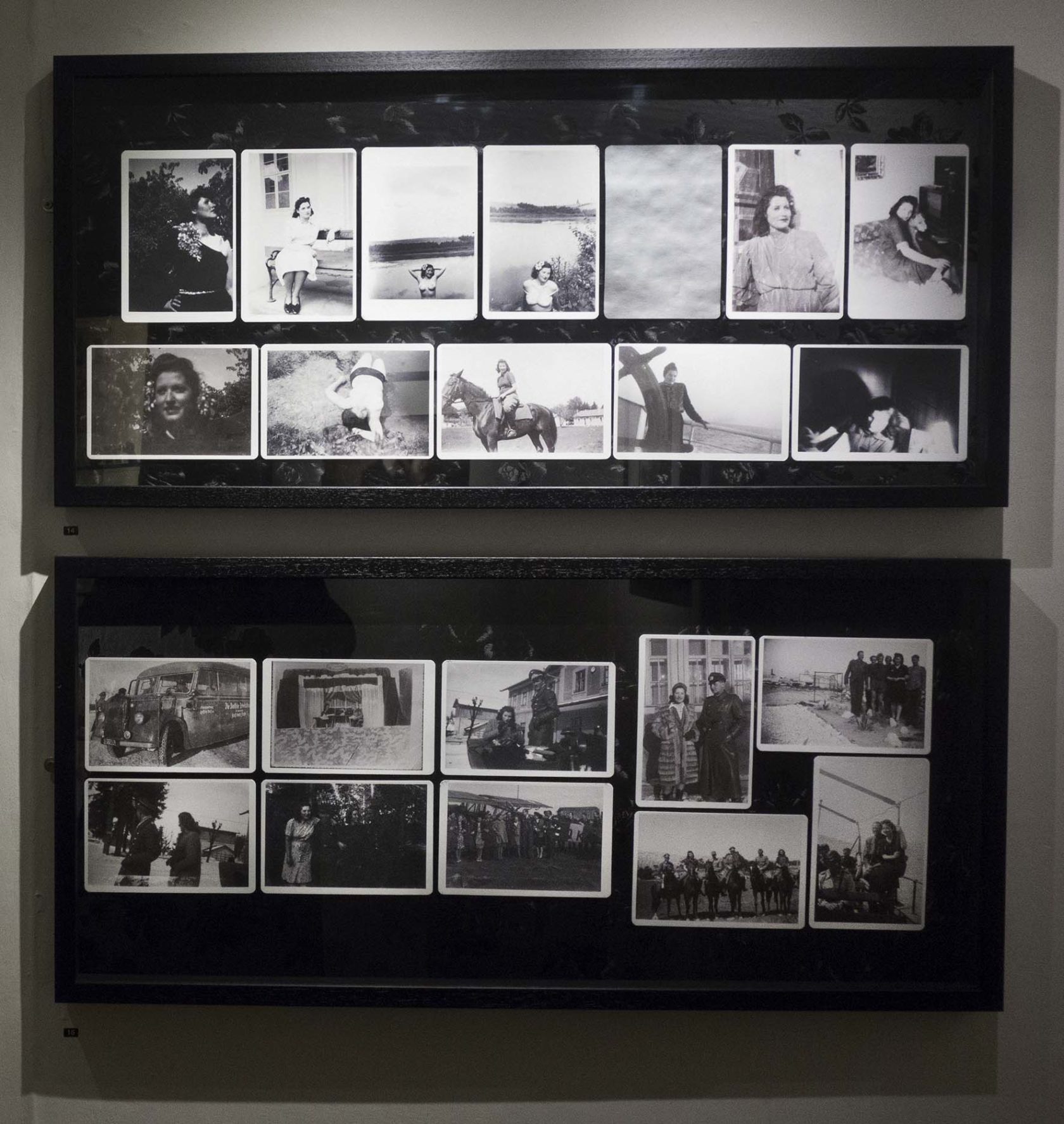 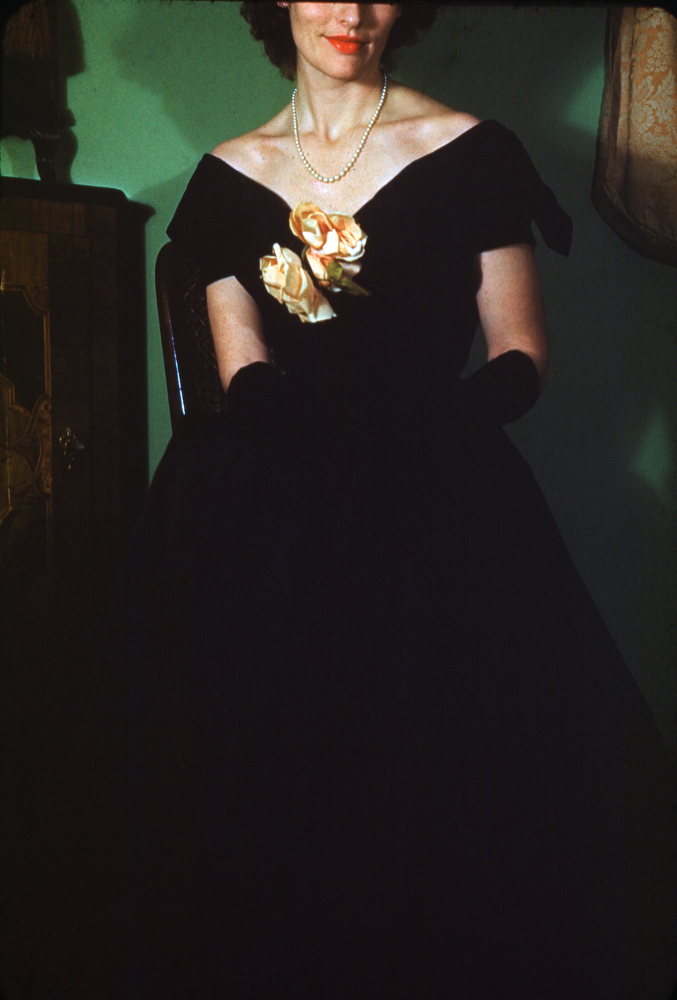 My mother in Washington DC 1953